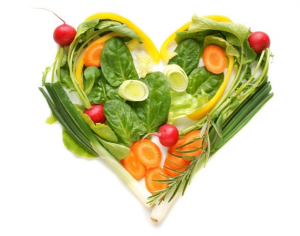 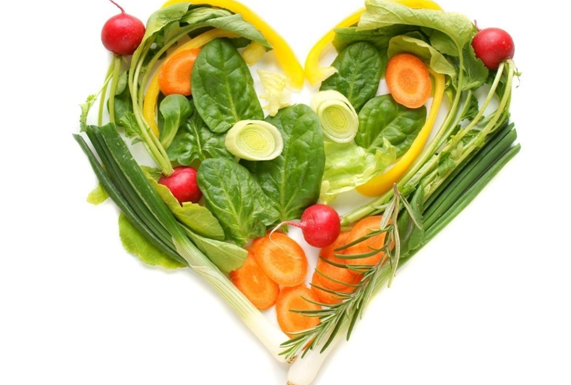 Vegetarianism is a dietary trend

Its followers include mainly plant foods such as fruits and vegetables in their diet. Some exclude eggs and milk products, as well as  meats and seafood from their menu. This type of eating can be taken for different reasons.

In addition to moral considerations, health, cultural, religious, political, economic, or aesthetic considerations may also have an impact. According to studies, definitions of vegetarianism vary from country to country.

There are several types of vegetarianism

It is strictly vegetarian, with the diet excluding all animal products such as meat, eggs, honey and milk. The next diet is raw food. It consumes plant foods that have not undergone heat treatment. They can only be mashed and dried.

The name is derived from pascetarian, neologism, which is formed by the words pesce (meaning fish in Italian) and vegetarian (vegetarian in English). He is allowed to consume seafood, but not other types of meat. This is exactly what many people choose because seafood is a source of healthy fats, minerals and essential proteins.

In Bulgaria, three concepts have been adopted – vegan, veganism and veganism. They characterize the way of life according to which one can live without participating in the exploitation of animals.

Let’s go back to vegans who exclude not only meat but also fish and other marine animals, eggs and milk products. Moreover, adherents to this regime do not use any animal products such as leather, silk, wool and other.

They also do not use products with animal components such as glycerin and gelatin. They do not eat honey as well as products made by refining animal products  like some sugars.

They also prohibit anything that is tested on animals, such as cosmetics, tobacco, etc. They oppose the use of animals for hunting or in circuses, zoos and the like.

Italian cuisine ranks among the top three in the world

Every year, over 50 million tourists try it. Italy is even ahead of attendance France, England, Austria and Europe’s strongest economically – Germany. Among the reasons for this is traditional Italian cuisine  along with the unique nature and abundance of cultural and historical landmarks.

Culinary traditions were formed under the influence of Arab, French and Greek flavors, since Italy has an ancient past and has experienced many invasions. The taste comes mainly from the simplicity of the ingredients and also from the use of fresh vegetables, freshly caught fish and seafood, good aromatic olive oil, good wine, fresh meat, cheese and many others.

Non-Botus people associate the kitchen mostly with pasta, pizza and lasagna.  And the ingredients that come to mind first are pasta, olive oil, garlic and tomatoes. 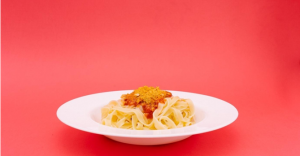 But if you think Italy can only offer you pizza Pepperoni, lasagna Bolognese and spaghetti Carbonara, then you are lying. The country’s cuisine is rich enough in flavor combinations, and Italian cooks can impress even vegetarians.

In addition to being satiated from the table, they can enjoy a huge range of offerings that fit their * specific way of eating. * Vegetarian menus are offered in many of the booth country dining venues, which can also cover your highest expectations. They include many-style dishes, culinary aesthetics and a promise of total palate enjoyment.

An example of such vegetarian dishes is the Valerian salad which is among the fashion additions to the Italian gourmet cuisine. It combines avocado, caramelized nuts and a crisp blueberry dressing.

Also known on the noiseless menu is an authentic appetizer of sauteed sausages in high quality olive oil sprinkled with fresh parsley. Mushrooms can also be present in a  unique vegetarian paste  consisting of mouth-watering homemade papardele.

Vegetarians can also enjoy classic Italian dessert  prepared according to an old traditional recipe, namely  tiramisu.  The dishes mentioned are a worthy example of the fact that it is not necessary to have meat products on the Italian menu is delicious.

In addition to vegetarian, dishes from many people’s favorite destinations can also be vegan

This is done using products such as gluten-free paste, vegan cheese and cheese and more. Examples of such specialties are vegan lasagna with smoked white sauce, spaghetti with cedar nuts and dried tomatoes, even desserts.

A very famous product in Italian vegan cuisine is the parmesan. It is made mainly of cashew, almonds, walnuts, flaxseed, red pepper and salt. The combination of these nuts goes perfectly with the tomato paste sauce. 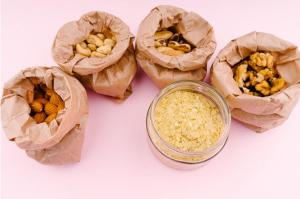 Another interesting vegan Italian product is emery paste. This crop is the lead ancestor of wheat. Apart from being very nutritious, it does not allow gene fertilization and modifications.

Emery is also called the “Pharaoh’s Cereal” and is derived from coarse-grained spelled. Its products even have healing properties and are recommended for people who have problems with modern types of cereals.

Unlike other types, Emery has twice as much fat, Vitamins A and B-group, phosphorus and protein. Tasty and nutritious, its products protect against colon and colitis cancer. After several hybridizations between wild herbs and emery, the well-known spell in Bulgaria, which is increasingly sought after on the market, is obtained. 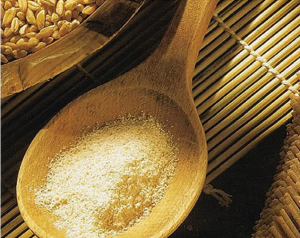 Italian cuisine has more to offer vegans and vegetarians

Numerous green salads, baked vegetables and desserts are appropriate. Something in between salad and dessert is a fruit salad called Macedonia. It is made from cut seasonal fruits to which sugar and white wine or lemon juice are added. The salad in question is served chilled, optionally with a vanilla ball, of course, vegan ice cream.

The famous pizza in the country can also be vegan

For example, a vegetable pizza containing tomatoes, onions, mushrooms, peppers, olives and spices. There is also a secret to pizza dough that should not be stuffed with animal yeast. Crushed cooked potatoes can be added, master pizzas advise. With potatoes, the dough becomes much softer and more stretchy, and this is suitable for grinding thin marshmallows.

Another option for a vegan pizza is to make it with chickpeas and pesto. This is a tasty and healthy gluten-free offering. According to the recipe, pesto, avocado and radish are added on top of the pizza, but everyone can garnish it to their own taste. There are other types of pizzas with zucchini or cauliflower marshmallows, suitable not only for vegans but also for people on a diet. and flax seeds.

It comes from Siena,  the Tuscany region and is made from white flour, baked nuts, sugar, dried fruit and chocolate and is heat treated. There is also a raw vegan variant where the dessert is not baked and so all the nutrients in it are preserved. The name panforte dessert means ‘strong bread’, which is due to the rich aroma of spices and the intensifying taste of nuts and dried fruits.

The combinations are innumerable, and many of the Italian dishes can be transformed into vegan or vegetarian. So every customer would go full and satisfied, no matter what diet they choose, or just decide to try something new, interesting and different.