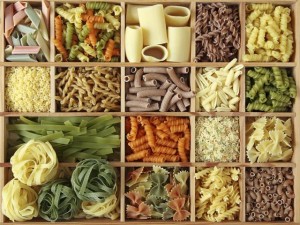 The Italians and the Pasta – a short story over the centuries 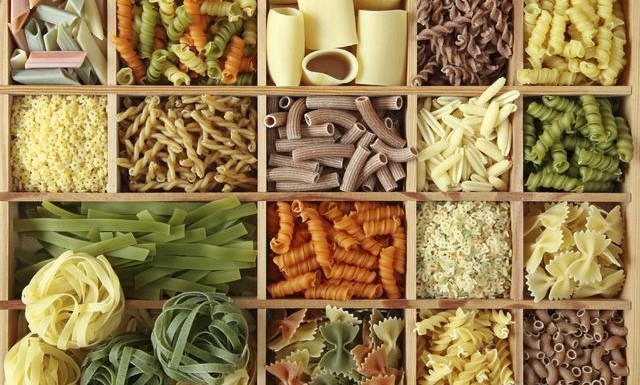 How was the popular Italian pasta born

Pasta is a traditional food in the cuisine of many nations around the world. They are so old and they have given it so much importance that it has even intertwined with the beliefs and the foretelling of the fate. 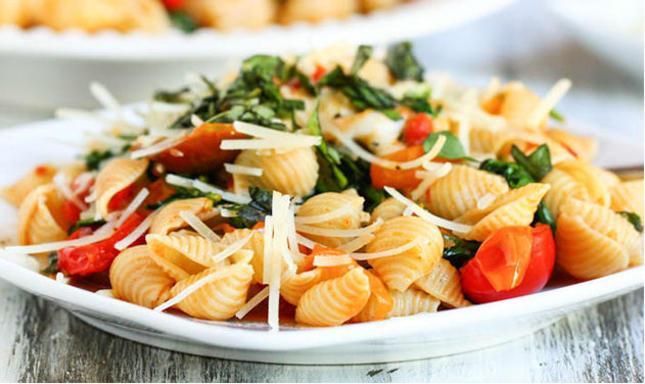 The Japanese, for example, have a kind of thin and long spaghetti called “toshikoshi”. In Japanese the name means crossing from one year to the next. The longer they are, the better it is because it is a wish towards the guests for a long and successful life.

Many centuries before the New Age, the Etruscans and Egyptians accompanied their dead with pasta – to have on the way to the world beyond. This is testified by images in an Etruscan necropolis in the town of Cerveteri near Rome and in Egyptian vaults.

Pasta is also traditional for China. Even one of the main versions of where macaroni have come from names exactly China as their “homeland”.

So when and where the pasta came from cannot be confirmed firmly but today their queen is Italy. With a variety of types, ways to prepare and tastes. They are know with the common name Italian pasta.

Origins of the traditional Italian pasta

The preparation of the famous Italian pasta started out of pure practicality – for food. Ancient Rome had more the 1 million people and preservation of grain was an issue. However, if they make flour and cook it in “preparations”, it is stored longer and can then be boiled or baked with additional products, stuffing, etc.

In the first century of the New Age already there are public recipes for Italian pasta. Mark Apicius’ cookbook recommends how to make fresh lasagna with fish and other dishes, prototypes of Italian pasta.

With the development of sea transport and the emergence of The maritime republics in the Middle Ages, a new way of preparing Italian pasta – through sun-drying – was introduced. Again, the goal was to have a longer preservation during distant sailings. We can say for these times that there was already traditional Italian pasta spread around the entire country.

A big variety of types of pasta

Italian pasta variations, according to the shape that to a large extent defines and how they will be prepared, are hundreds. Thin, thick, short, long, hollow, smooth, lined, curly, on sticks, layers of stuffing, rings, triangular, spiral… 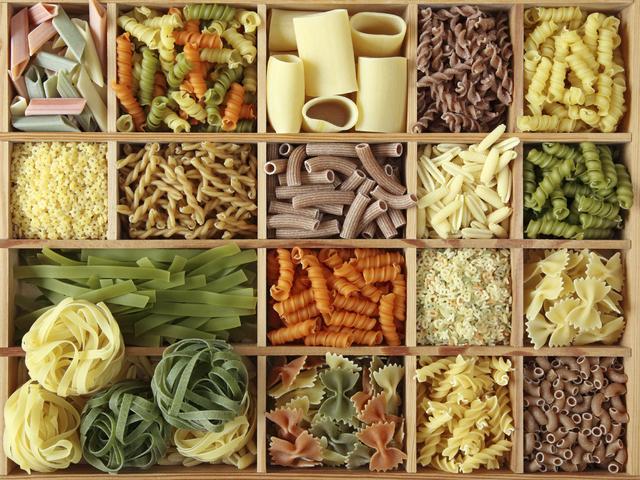 Italian pasta comes in such fancy shapes that they are like art – petals, butterflies, shells, bells, hats, sacks, pipes, letters and many others.

There are also numerous variants to “switch recipes” with the different types of pasta. For example, “alla carbonara” is traditionally made with spaghetti but it can be prepared with fettuccine, linguine, etc.

Gnocchi is traditionally made of potato dough, however, it is now very popular nowadays to replace it with the ingredients for the different types of pasta.

Various types of pasta can be used for soups, served with sauces or broths, with different fillings – cheese, vegetables, meat, fish and seafood; they can be boiled and baked.

From the many types of paste the most popular one is spaghetti. There is even a Spaghetti museum in Italy. It contains an interesting document from the archives of Genoa, a notary deed. It confirms that on February 4, 1279 there was a pasta called “macaroni”. And in the small town of Gragnano, not far from Naples, a written description was found from 1502 on how to prepare macaroni.

Today, macaroni are prepared with different types of sauces, spices, cheese ,vegetables, ground meat. The most famous types are carbonara and bolognese.

And lasagna is among the oldest types of pasta. Traditionally it is made on layers between which a stuffing made of ragù, Parmesan cheese and Béchamel sauce is put. There are other popular types – with meat, fish and tomatoes. It comes from the region of Emilia-Romagna. In Liguria, a sauce of olive oil, cheese and basil is added to the ground meat.

Many types of pasta – many ways to prepare

Pasta is among the most popular dishes in Italy. Yearly one Italian eats more the 60 kg of pasta. This “consumes” so much wheat that it’s more than the average output in the country. 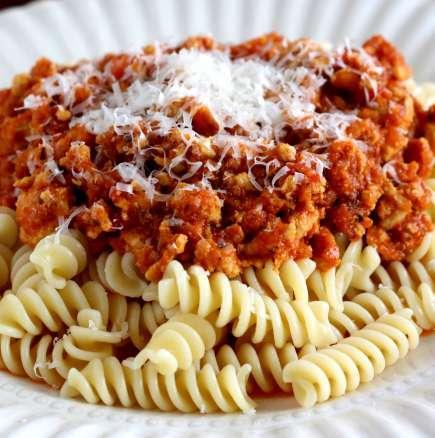 It can be served in different ways – warm, cold, as a salad, as an entrée or in big and sating portions. The most common three types are – spaghetti, fusili, penne.

Generally, the many types of pasta can be divided into two categories: dried and fresh. Dried pasta is manufactured. It has a great durability and is produced in huge quantities because there is also a big export.

Hard wheat and high gluten semolina are used for the flour for easier and quicker work with the dough. It is dried for several days until the moisture is completely gone. When cooked, it increases highly in volume.

Dry pasta lasts longer than fresh pasta which doesn’t increase in volume when cooked. It has a short boiling time – only a few minutes. It is served in all variants as dry pasta – with sauce, cheese, vegetables, meat, etc.

The numerous ways to prepare Italian pasta can be summarized in three main types: Boiled with a sauce; in broth or soup; as an oven-baked dish.

Sauces are very common and are made of various combinations: Alla Puttanesca – with anchovies, tomatoes, caper berries and olives; Pasta alla Norma – with tomatoes, fresh (could also be roasted) cheese, eggplant; Aglio e olio – olive oil with Parmesan cheese and garlic and may more.

It is interesting to note that as a matter of fact the appearance of sauces introduces the fork when eating pasta. In the more distant past it was eaten with hands and was not particularly “prestigious”. Of course, this has changed over time, same as with pizza – Italian pasta today is served at the most reputable restaurants in the world.

Types of pasta according to cities and regions

The many types of pasta can be confusing to foreigners but Italians and culinary experts know that it’s about specific rules. Sauces also have their specifics according to the region. The first publicly-imposed rules for Italian pasta have been in existence since the 13th century – they were approved and declared by the then pope.

Today, spaghetti must have an exactly specific size: long between 35 and 40 cm and the section – between 0.7 and 0.09 mm. Everything else is another type of pasta. For example, spaghettini which are thinner and combine with lighter types of sauce and spices.

Most researchers point to Genoa as the homeland of classic spaghetti, although over time they have moved towards Naples and it has “seized the functions” as a homeland.

Nowadays there is a traditional Spaghetti Celebration in Naples where there are 10% of the Italian pasta makers, with about 3 million tons of pasta per year and exportation to all continents.

Fettuccine are typical of Bologna; hard wheat is used for their making. These are flat and wide rolled bands. Here they were also inspired by the legend of Venus’ navel – with the ring-shaped tortellini that go with a stuffing of meat, mushrooms, cheese, sometimes in broth.

Fusili with their specific spiral shape come from the region of Naples and there is a shorter and a longer variant. This kind of pasta is served with more liquid types of sauce.

The Emilia-Romagna region is represented by garganelli – the only pasta in the shape of a tube made by hand. Sicily has artistically enlisted with the wheels – a type of pasta which is a peculiar model of cart wheels.

There are also different types of sauce. Tomato sauces are most common in Southern Italy where they are prepared in a spicier manner by adding garlic and hot spices. In Central Italy tomato sauces are also popular allowing for the introduction of egg sauces and variations of bacon. In Northern Italy most common are the softer white sauces based on cream.