Restaurant Leonardo Bansko > Blog > Liqueurs in Italy – how to drink? 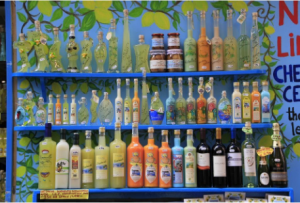 Liqueurs in Italy – how to drink? 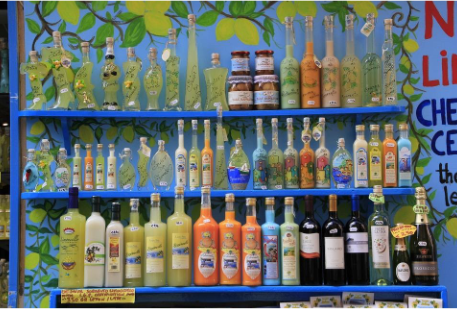 Do you want to organize a little party or create a relaxing atmosphere? Well-chosen Italian liqueurs will help you realize any idea.

With their help you can organize a decent accompaniment to any event, any it’s a business party or a chance meeting with an old friend. Liqueurs are highly respected in Italy , and to reveal their qualities it is good to know how to drink. 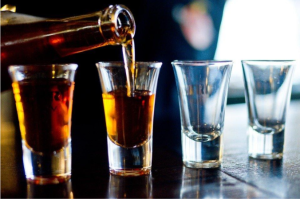 The beginning of the preparation of sweet and aromatic alcoholic beverages should be sought in the Middle Ages when alchemists , doctors and monks tried to find the elixir of life.

Initially liqueurs were considered drugs with many health benefits . This led to the creation of a large number of liqueurs known to this day, including those bearing the names of the religious orders in which the drinks were first obtained.

The story of the famous Benedictine liqueur is interesting. In 1510 The Venetian monk from the abbey of Fecamp – House of Bernardo Vincelli, created an elixir designed to maintain good health.

The combination of aromas and flavors that are due to 27 herbs, it is so popular that Benedictine monks continued to produce the liqueur until the French Revolution, when the recipe disappeared.

In 1863, a wine merchant from Fecamp named Alexander le Grand came across old manuscripts of the recipe and tried to resurrect it. T he manages to make the wonderful liqueur we know today. He called it Benedict in honor of the monk of the Order of St. Benedict.

Because, according to history, Bernardo is an Italian living in France to this day, both the French and the Italians consider their country to be the birthplace of these delicious alcoholic beverages .

Types of liqueurs that Italians love 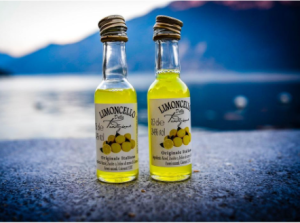 Limoncello is produced on the basis of alcohol and lemon peel with added sugar. In Italy, limoncello is the most popular local liqueur along with Campari.

Used in its pure form, as a digestive and as a table drink or for dessert, and also as a component of cocktails . Limoncello is drunk chilled from small tall glasses.

The popular liqueur is produced mainly in southern Italy, in particular on the islands of Capri, Ischia, Sicily, Sardis n ия . That is why some of the brands bear the name of the place where they are prepared – Limoncello di Sicilia or Limoncello di Capri.

The history of Campari begins in 1860 The creator of this unique liqueur is Gaspare Campar and the place is “Cafe Campari” in town Novara . Through 1904 Campari’s production began at the plant in Sesto San Giovanni near Milan.

Under the leadership of Davide Campari, Gaspare’s son, the company began to exports the drink to Nice and around the cities of the French Riviera. Gradually, sales expand to other countries. Campari is currently distributed in over 190 countries. 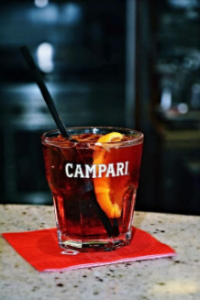 Campari has a beautiful ruby ​​color, a strong aroma and a pronounced bitter taste. The recipe is a company secret . Campari is produced as a tincture based on aromatic herbs and citrus fruits , then diluted with sugar syrup, water is added and dyes. According to various estimates the recipe includes from 40 to 68 ingredients.

The product’s image is based on passion and sexuality, both of which are reproduced over and over again in the brand’s ads.

To promote the drink, Campari today attracts stars such as:

Bitter drink increases appetite and therefore Campari is traditionally consumed pure as aperitif , as well as in cocktails. 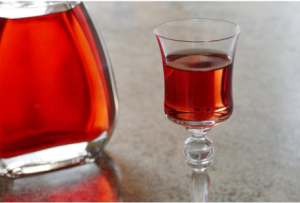 Amaro (Italian amaro – bitter) is one of the most popular digestifs in Italy. It is made with various herbs, the number of which can reach dozens. The most popular brands Amaro – Amaro Averna, Amaro Lucano, Amaro Montenegro and Ramazzotti were put into production in the second half of the 19th century.

Amaretto is an Italian alcoholic beverage by class amaro, dark brown liqueur based on nuts and spices. It differs from amaro with the obligatory presence of almonds and/or apricot kernels in the composition, due to which it acquires almond aroma and characteristic taste, reminiscent of marzipan .

Amaretto is made from sweet and bitter almonds with the addition of vanilla and other aromatic roots and herbs.

The square bottle is “business card” of Amaretto liqueur. There is a legend that the glassmakers on the island of Murano are invented this unique shape so that even in the dark you can pinpoint exactly what you pour into your glass . The oldest species of Italian amaretto has been produced since 1525 and is called Disaronno Amaretto Originale.

Amaretto is consumed as a stand-alone drink with ice , but is often part of cocktails or added to tea or cafe . It is also used in the confectionery industry. 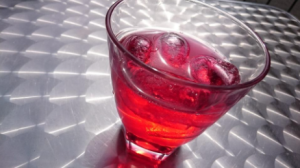 Frangelico is Italian liqueur based on hazelnut with a pale golden color. The origin of this drink is from Piedmont . The name of the liqueur is based on the legend of a hermit monk named Fra Angelico , who created unique recipes for making drinks. His bottle is shaped like a Franciscan monk with his characteristic attire.

Frangelico is usually served with ice, or accompanied by soda or tonic. It is used in various cocktails, adding a rich aroma and taste with hints of dark chocolate and vanilla.

Sambuca is Italian (and also Spanish) liqueur with anas o but in taste. This is usually a clear sweet liquid with a specific aroma and alcohol content of 38-42%. At the same time there are dark and even red varieties of sambuca.

The drink is made from:

During the Middle Ages the Saracens brought to Rome aniseed-based drink , which was used as a medicine and for pleasure at the end of a meal. This drink is considered to be the ancestor of modern sambuca.

Sambuca is an Italian invention. The first liqueur called sambuca was launched in 1851 by Luigi Manzi.

In 1945 . Angelo Molinari, experimenting with mixing herbal infusions with wines and spirits, developed an anise-based liqueur and called it Sambuca Extra . Molinari founded a company for the production of this drink in the small coastal town of Civitavecchia,  50 miles north of Rome.

There are many ways to consume sambuca, the traditional Italian version is sambuca con mosca – the drink is served with three coffee beans in it, which symbolize health , wealth and happiness.

In general Sambuca is drunk in pure form, very strongly chilled as digestive. Sambuca can be drunk with ice water as a refreshing summer drink with aniseed taste. Like mastic, the diluted drink becomes cloudy.

Galliano is a delicious vanilla herbal liqueur . It mixes well with other drinks , an essential ingredient in very classic cocktails . It was invented in Livorno in 1896 by Master of Distillation Arturo Vakari . It is named after the hero of the First Italo-Ethiopian War of the late 19th century, Giuseppe Galliano.

Fernet is the bitterest and strongest of the Italian herbal liqueurs in the group amaro .

There are different versions of the origin of the name, but it is certain that the first liqueur produced under the name fernet was Fernet Vittone in 1842. In the middle of the 19th century fernet was produced by several producers in Milan and Turin and is advertised as a cure for various diseases, including cholera .

Fernet liqueurs do not have a clear definition or generally accepted standard. As a rule, they are characterized by a high alcohol content (39-50%) , special bitterness and dark color. They contain herbs, roots and spices, such as saffron , camomile, rhubarb , aloe , smyrna and others.

Consumed after a meal to aid digestion, sometimes as a coffee supplement.

When and how are Italian liqueurs drunk? With or without food?

Fine Italian liqueurs are bright and charismatic drinks, each of which has a real, recognizable charm. Among their representatives you can find sweet or bitter, fruit or herbal, clear or creamy liqueurs with their own non-trivial taste characteristics.

Each drink on the sunny side best reveals its qualities if it is served appropriately and in the right combinations.

Pay special attention to temperature. Do not overcool or heat the liqueurs too much. Most are served at room temperature, usually with the addition of ice.

Liqueurs can be drunk both on their own and during meals. They can be served as an aperitif at the beginning of a meal to whet the appetite, which is true for example Campari .

Interestingly, this aniseed liqueur has many applications and uses, as can be consumed even with meat and fish appetizers.

Many representatives of these drinks, despite their deceptively sweet taste, have a high degree of alcohol, therefore their consumption without a snack can lead to rapid intoxication.

To prevent this, Italians advise to serve fruits, cheeses, salads and other foods with selected drinks. Most liqueurs go well with coffee , especially espresso. You can drink liqueurs at any time and just for the mood.