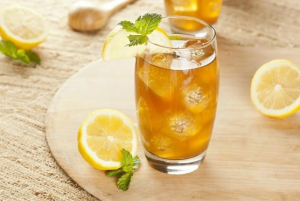 Is tea consumed in Italy? 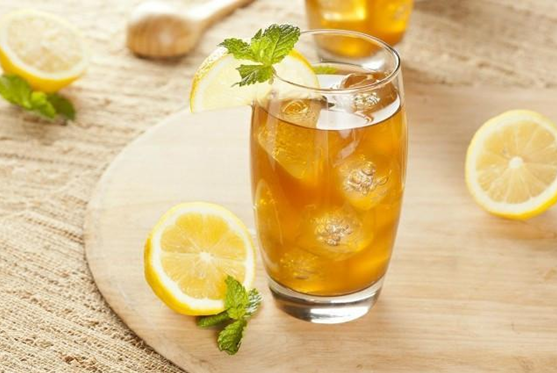 It is widely believed that Italians do not drink tea at all. Sounds logical, because at the beginning of the last century Italy became the birthplace of espresso, which now has millions of fans around the world.

However, this statement is not entirely true. Rather, Botusha does not consume as much hot tea as in some other countries, but there they not only like and drink the popular drink, but even have their own production and brands.

History of tea production in Italy

The tea originated in South and Southeast Asia, but is now grown in tropical and subtropical areas around the world. Tea drinking in China probably began during the Shang Dynasty as early as 1600 – 1046 BC Its original purpose was for medicinal purposes.

Later, tea became more widespread and popular as a tonic. In Europe, tea appeared in the early 17th century. It was first imported into the Netherlands in 1610 by ships of the Dutch East India Company.

The tea plant first appeared in Italy with English and Dutch merchants. It is said that they used tea leaves as a soft seal in boxes of fragile goods, and much later the value of the plant itself was discovered. At the end of the 17th century, the first true connoisseurs of the useful and “social” properties of tea appeared, allowing not only to make a refined impression with a tea ceremony, but also to make important acquaintances.

In more recent times, the first Italian green tea began to be grown in Pavia, although there have been similar attempts before. Thanks to the diligent work in the botanical garden of the city serious results have been achieved, but at first this fails to make the majority of Italians fall in love with Camellia Thea Sinensis. It was not until the mid-1970s, with the advent of iced tea fashion, that Italy began to show considerable interest in this refreshing drink.

Italian tea growers follow in the footsteps of the ancient traditions of the tea ceremony, by carefully studying the varieties of the plant, the techniques for its cultivation, processing, collection and fermentation, on the basis of which the first tea productions were created, which are developing particularly successfully in the region of Lucca in Tuscany.

The drink is rich in flavonoids (able to resist the negative effects of free radicals in the body), fluoride, potassium, copper, iron and other minerals. The most widely used types of leaves are the young ones, located in the top bud, which give the most intense taste and have a high content of useful substances.

Drying is the last stage of the production cycle. Each color, be it green, red, yellow or white, depends entirely not only on the types of tea used, but also on the latter process. Most of the Italian and other types of tea sold on the market are of the blended type, which means a mixture of different varieties. 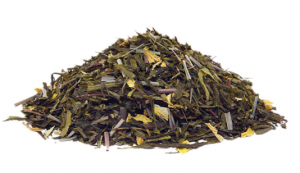 Modern growers continue to experiment with the cultivation of tea in different regions of Italy. For example, in the town of Andrea di Compito grow about 1,400 tea bushes. Both green and black tea are produced. Today, some even call Italian green tea “Italy’s gold.”

Now, for the fifth consecutive decade, Italian iced tea is a leader in the consumption of soft drinks in the country.

In Italy, they drink both hot and cold tea (il tè caldo and il tè freddo). You can order hot tea in a restaurant, and in some bars it is even made in a teapot. In most cases tea is served in packets.

In stores, in addition to global brands, you can also find Italian. For example, the first tea bag made in Italy was from the STAR brand. Herbal tea (la tisana or l’infuso) is also popular. Italians often order chamomile tea (la camomilla).

In some respects related to tea, Italians remain traditionalists. It is not customary to order tea at the end of a meal. It is believed that a cup of espresso is still the best finish for a lunch.

The second main type of tea is cold. It is one of the most beloved summer drinks by Italians. There are many brands of iced tea in Italy. One of the most popular is Thé freddo Estathé, as it is made from real tea without added fructose.

There are different types of iced tea:

Cold tea is sold in different packages – in plastic bottles, in boxes and in small (200 ml.) Closed plastic cups with a straw. 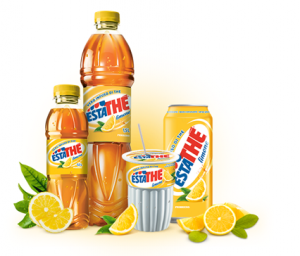 As you know, there is tea in Italy, so you can easily order it in a restaurant or buy it in the store. However, a curious fact is that in southern Italy you can still hear older people asking the following question about hot tea: Why do you drink tea? Does your stomach hurt?

The best teas consumed in Italy

In Italy, green is consumed and black tea, as well as herbal teas. Different types of Italian tea are preferred in specific situations: from strong black tea for breakfast to light green at the end of dinner. 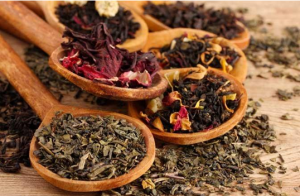 For example, flavored green tea “Italian lunch” contains sunflower leaves, lemongrass, orange slices and one of the most popular Italian spices – basil. This tea has a delicate taste with an accent of fresh basil and has a pronounced citrus flavor. 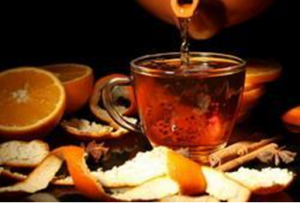 Many luxury teas are produced in Italy, which you can now stock up on in our country. Romeo and Juliet tea sounds romantic, which contains green tea, papaya, aromas of red rose petals and strawberry.

These are just a small part of the Italian teas that you should definitely try to charge you with energy and mood and at least go on a trip to romantic Italy.