Restaurant Leonardo Bansko > Blog > How the food defines the temperament 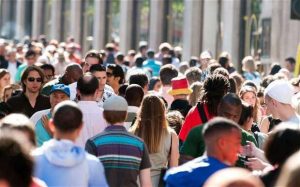 How the food defines the temperament 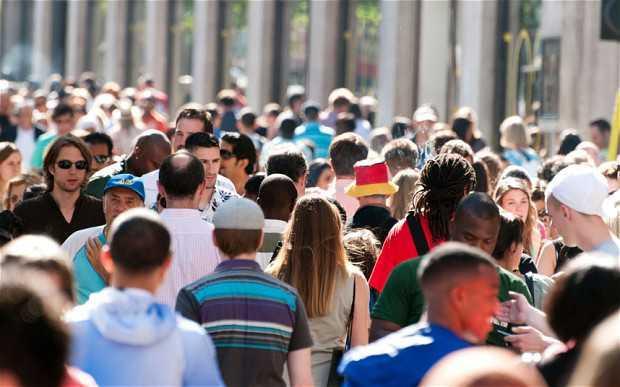 The temperament is undoubtedly a personality characteristic, largely genetically bound. At the same time, however, every nation has outlined its temperamental image, albeit a little conditional.

The combination of latitude, religious beliefs, historical events, economic and political conditions in which a given nation is formed have their own specificity and influence.

Not few scientists connect temperament directly with natural conditions. They, for example, define the Russians as melancholy for the cold and dry climate, and the English for phlegmates because of too much moisture. On this “list”, the Italians, who are in a warm and humid climate, are perceived as sanguinetes, and the Arabs because of the dry and warm are choleric.

There are definitely distinctions among peoples. For example, the Italians are so emotional, with “hot blood” that even their speech is “as if they’re in a hurry.” They also use many gestures, in direct relations, direct, constantly surrounded by numerous relatives, neighbors, friends.

Eventually, if several Italians get together, we have the feeling that they are artists in an almost action-packed scene. The French are generally “more intimate”, more frugal in the speed of speech, and in gestures.

On the north, nations are restrained in both personal behavior and communication. With them, without absolutes, to go to our neighbors, they agree long before …

The Japanese – with their respectful bows and at the same time with indolent speech, as if they are quarreling with us, are quite confusing to us. Well-known say the Japanese are polite, accurate, correct, infinitely loyal and sacrificial, patient, thrifty, hardworking, hungry and fighting.

In Arabs, religion is essentially essential – it determines the way of life. Overall, however, the Arabs are quite calm about the pace of time. If a European gets into an Arabic shop to buy something in a hurry, he can break his nerves – for the Arabs, bargaining is more important than selling.

The dishes of the national cuisine of a people are part of his culture. They have preserved traditions, beliefs, rituals, rituals, historical epochs. But they also “embody” the national temperament.

For example, the Italians’ emotional and artistic skills are reflected in their national cuisine, the way of cooking and the attitude towards food.

Traditional lunches and dinners with Italians – in family or with friends – are “a whole movie”, long – soups, appetizers, dishes, desserts. This does not mean that it is overeating – the portions are small, sophisticated. At the same time they are very diverse, a whole palette of products, tastes and aromas.

This artistry can be seen in the many delicious variants of each culinary product. There are, for example, various pizzas, each of which is literally a specialty.

Many vegetables that are widely used in Italian cuisine, prepared in many different ways – raw in salad dressings, steamed, fried, stuffed, etc. Boiled are rarely offered. The products used are veal, pork, lamb, poultry, game. A whole section is the seafood – fish, mussels, oysters, sepias, crabs and others. Many sauces, like pasta, are also used.

All this has specific ways of cooking in which very precisely selected certain spice to the specific taste of each dish – basil, parsley, oregano, sage, fennel, rosemary and many others. Aromatic grasses, as well as roots that flavor the dishes, play a significant role.

After all, Italian cuisine is among the most delicious and is very popular all over the world. Live and in one place, the whole artistic palette of flavors and aromas, one can enjoy in Bulgaria too. This can be done at the Italian restaurant “Leonardo” in Bansko, where you can cook Italian authentic recipes with Italian products and spices.

The idea of ​​the human temperament is of Hippocrates – a Greek physician who laid the foundations of classical medicine. For his role, it is sufficient to recall that doctors take the Hippocratic oath. The idea of ​​Hippocrates is perceived and used in psychology.

The temperament of an individual is associated primarily with the type of higher nervous activity in him. It is about how this activity manifests itself, what behavior determines and what dynamics. According to these characteristics, we can speak of four types – labile type, easily excitable, with reduced excitability or inert type. The temperament has an inherited basis, but it is dependent on the environment surrounding the person.

The first type is the Sanguineans. They are impulsive, cheerful and responsive, people of pleasure, making them a pleasant company. In addition, they are confident and active, contacting, constantly ambitious for new ventures. However, they are not permanent – they can do many things at the same time and not finish any of them.

Cholerites do not stop. Ambitious, passionate, willing, willing to watch over others. They are constantly in a hurry, including completing the beginnings. Just like the sanguineans are sociable, but not so open, they can be secretive, they are also bursting and aggressive, it is possible to change their mood sharply.

Melancholics are devoted to their inner world, have a pessimistic attitude. The sadness can easily pass into depression because they are sensitive. At the same time they are attentive, sympathetic to others, precise and executive. They are usually dedicated to art – poetry, painting, theater. Unlike the previous two types of temperament, they do not seek to be at the center of the events, they retreat to the background.

The phlegmatic is inert. Мonotonous, sluggish, cool, even the speech is slow. If he works with a choleric, it will surely make him hysterical. But they are quiet, quiet, patient, industrious. They do not like the changes because they are difficult to adapt to a new environment.

Preferred food shows the temperament of the person

It turns out that the foods people prefer “decontaminate” their temper. And according to some studies, even the only preferred fruit can show the person what the four types of temperament are.

Meat as main food, mainly grilled, bitter and heavy spices, show a sanguine. Additional proof will be, eye is the preferred fruit are apples – these people are especially interested in the usefulness of the fruits, and the apples are among the most useful. They contain one of the most powerful antioxidants, they help in metabolism, are useful for the liver, heart, eyesight, and lungs to better absorb oxygen. 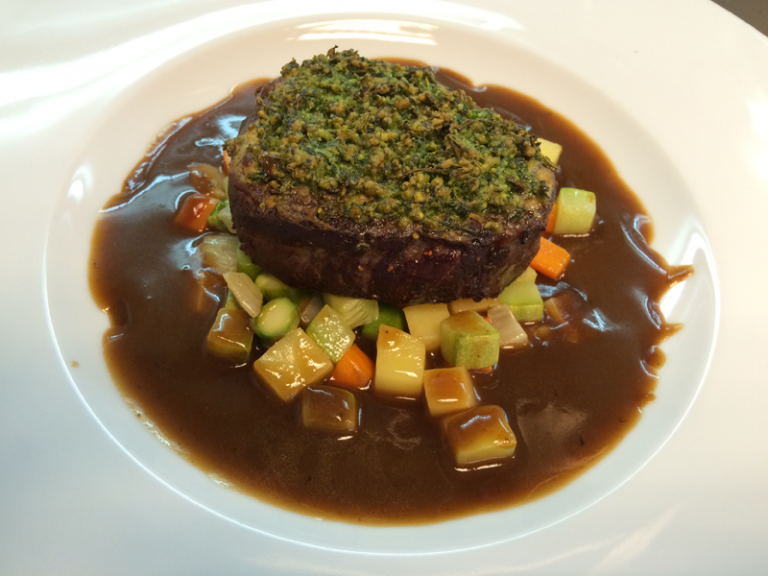 Pizzas, spaghetti, high carbohydrate foods, lots of salt and hot, and fast food – that means talking about choleric. Carbohydrates are needed for energy because it is quite active and lives at a fast pace, including fast food. “It is” also published by the sour and astringent fruits, which they prefer – grapefruit, lemon and the like.

Mixing tastes, calm, slow, comparatively long and plenty of food, with a full focus on food – this man is a phlegmatic. For dessert will prefer melon, melon or smaller but juicy and sweet fruit – apricot, peach, pear.

The fourth “culinary feature” is about melancholic. Feeding is slow, but moderate, the meals are sweet and sour taste, preferences are often for Chinese food. Preferred fruits are small, red, like blueberries, say.

American scientists have found an interesting flavor of temperament. Based on these studies, ice cream, for example, can show what we are in a personal relationship / relationship.

On the vanilla ice-cream, the sangvinists fell. And if you have a connection with this type of temperament, you should always have one in mind because of their inconsistency. They often have several partners. The devotees are in love as they throw in everything else, but with their impulsivity they can surprise you with quite strange wishes.

Chocolate ice cream is a “feature” of cholera. The characteristic of their relationship with the mate is the desire to impose, to dominate.

Fruit ice creams also have something to tell. Ice cream with lemon and orange talk about melancholic. As in life are quiet, quiet, without standing up, so in sex are insecure and timid. You will have to relax and fire them. If the ice cream is with strawberries, bananas, blueberries, you have come to a wholesome, tolerant person. In the links he is passive and traditional. If you think of something more serious – it will be a good parent.

Creamy ice cream with “cream” falls on the fourth type of temperament – balanced, patient, tactile. They do not improvise, they use tried and tested techniques. They are always interested in how to make a partner happy, do not cheat.

Useful food according to temperament

The diet is not just for weight loss or healing for certain diseases. Even healthy people who are of normal weight can choose their food according to the specifics of their organism. This can be related to different types of temperament.

It is known that there are foods that soothe foods that activate human activity. Given the psychological features of individual temperaments, the tranquil type of people is good at focusing on activating foods, and the active ones on the calming ones.

For sanguists and choleracians it is useful to use milk, honey, potatoes, zucchini, cabbage, hen meat, not much fish, salads of fresh vegetables. Food can be warm, but not very hot, it is better to drink more cold drinks. Do not eat at night because it excites the nervous system.